The 2020 edition of Polish Film Festival Sydney will celebrate Polish culture and cinema from 25 October to 8 November exclusively at Palace Norton Street in Leichhardt, presenting a range of contemporary and award-winning works from renowned and up and coming Polish filmmakers.

The Festival opens with one of the most expensive Polish film productions of all time. THE LEGIONS by Dariusz Gajewski (Strange Heaven) is an epic history drama that follows a love triangle set against the backdrop of the heroic struggle of Polish Legions to win independence from Tsarist Russia. 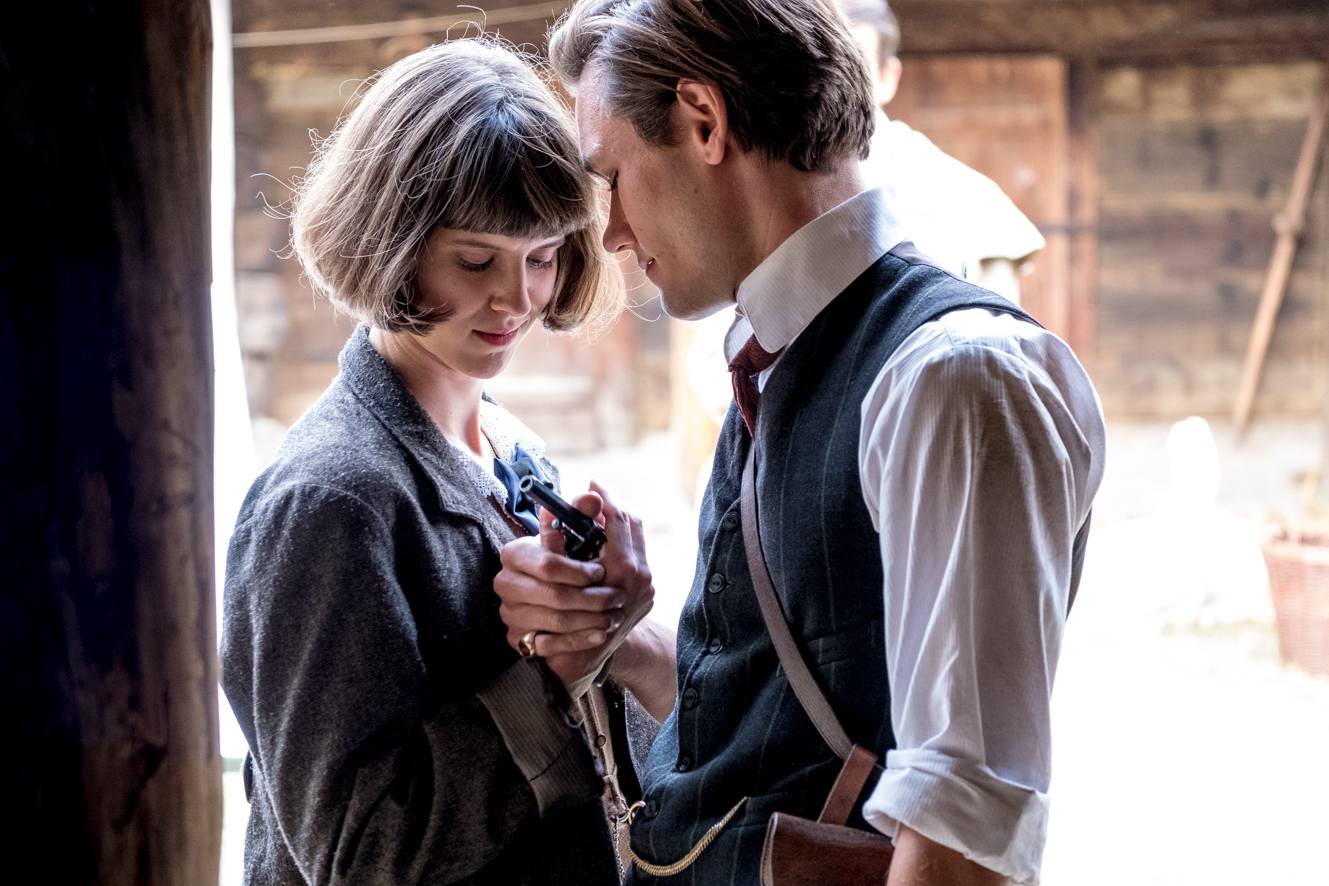 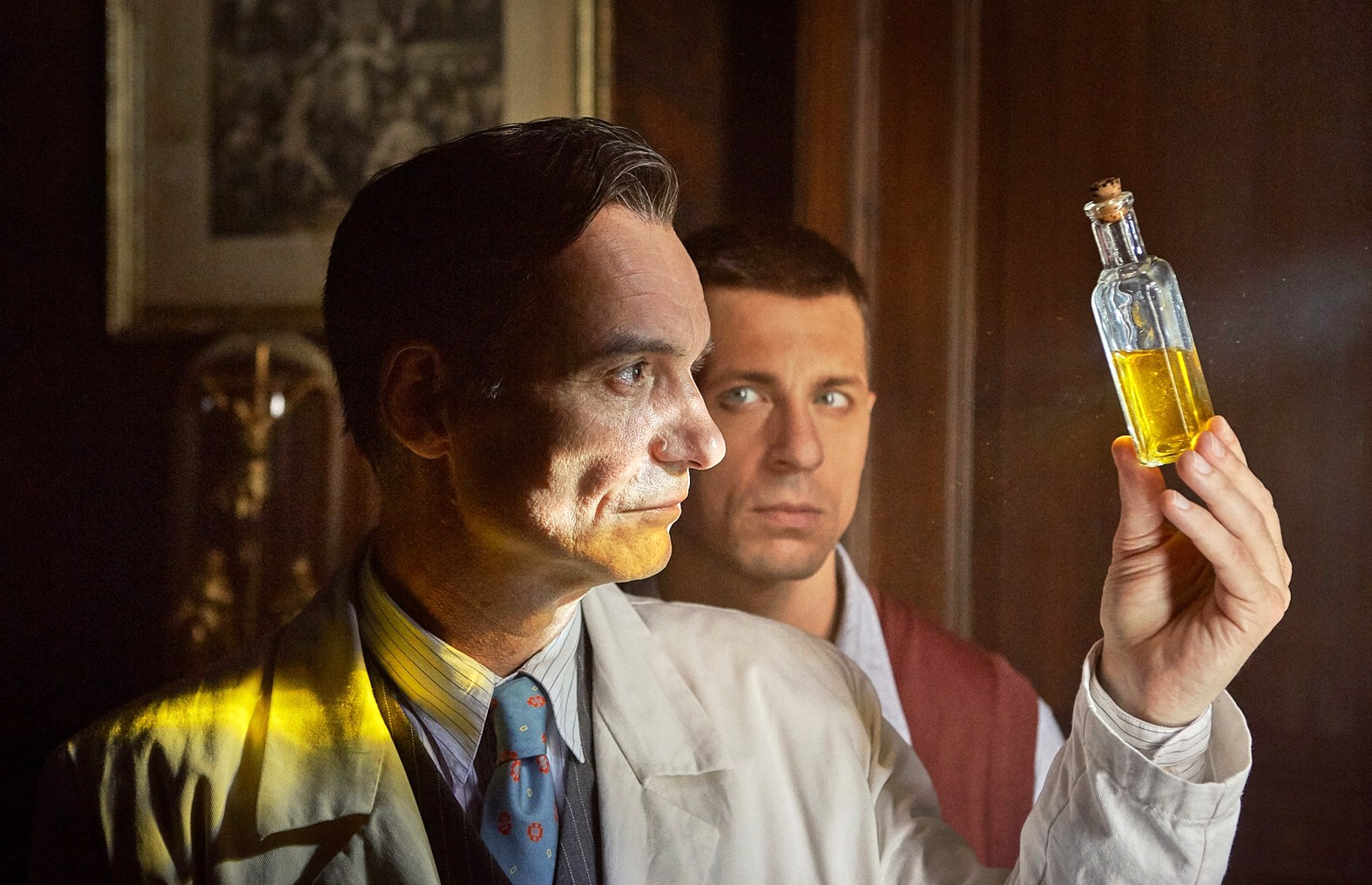 Another highlight of the programme is the all-star VALLEY OF THE GODS from visionary director Lech Majewski, starring John Malkovich, Josh Harnett (Black Hawk Down), Bérénice Marlohe (Skyfall), Keir Dullea (2001: A Space Odyssey) and John Rhys-Davies (Lord of the Rings trilogy). A cross between fantasy and sci-fi takes the viewers on a surreal journey between three interweaving stories to illustrate the clash between traditions of ancient civilizations and the modern high-tech world of the super rich.

Brimming with jazz ICARUS. THE LEGEND OF MIETEK KOSZ by Maciej Pieprzyca (Life Feels Good) is a moving drama inspired by the true story of blind piano prodigy Mietek Kosz, starring the brilliant Dawid Ogrodnik with music by one of the most acclaimed Polish jazz pianists and music composers, Leszek Możdżer. 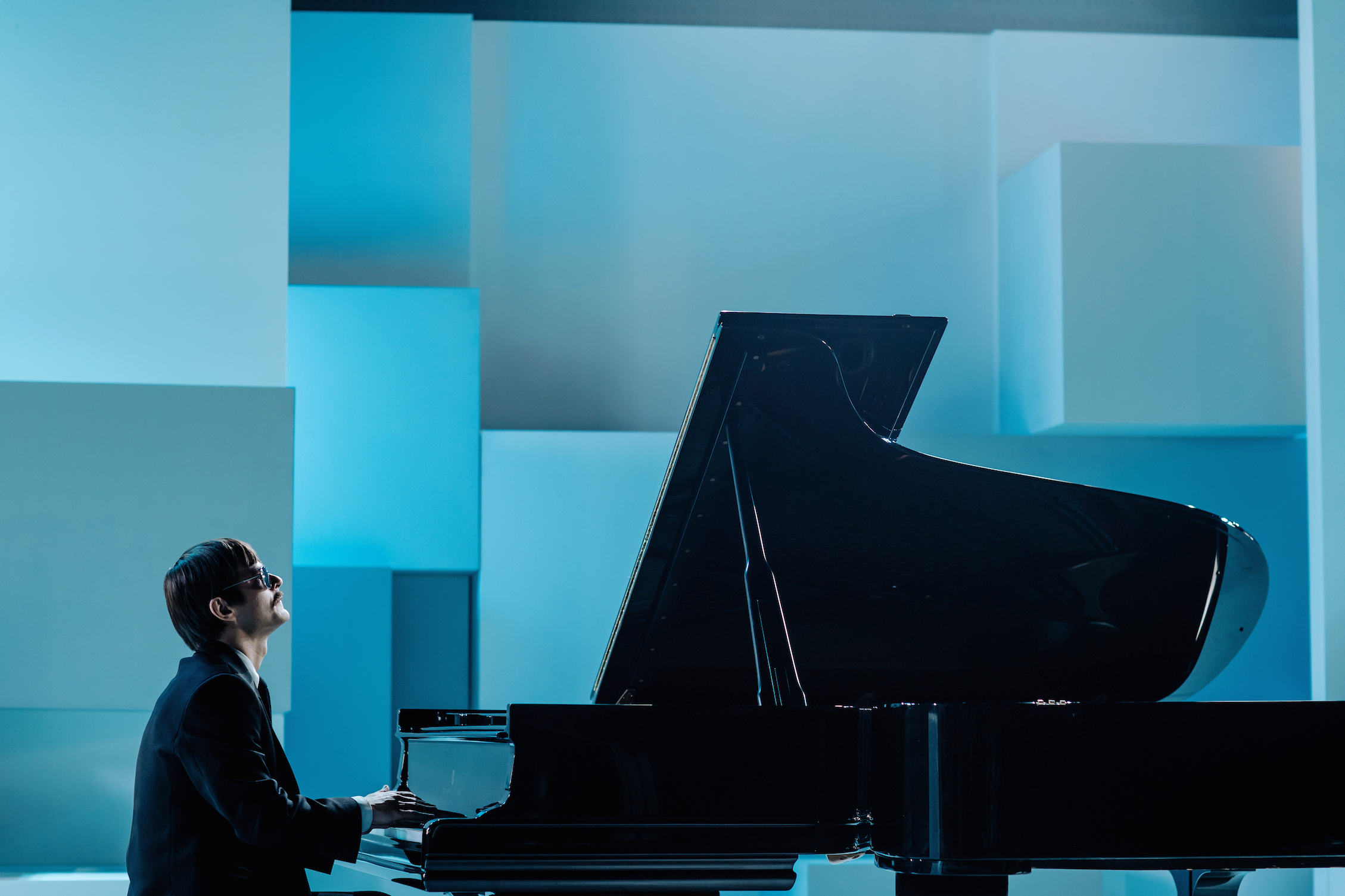 Also screening this year are two feature debuts from female directors. THE TASTE OF PHO by Japan born and Poland based Mariko Bobrik is a warm story of a Vietnamese cook living in Warsaw and struggling to fit into the European culture, which his ten year old daughter has already embraced as her own. THE IRON BRIDGE by Monika Jordan-Młodzianowska is a dramatic story about a love triangle set in a Silesian mining community.

For our younger audience we have THE DAY OF CHOCOLATE, a delightful adaptation of the award-winning book by Anna Onichimowska under the same title, about the adventures of Monika and Dawid. Fans of thrillers will enjoy SERVANTS OF WAR by Mariusz Gawryś.

The POLISH FILM FESTIVAL SYDNEY is organised under the honorary patronage and with the support of the Consulate General of Republic of Poland in Sydney , is supported by the Screen NSW as well as the Polish Film Institute. The 2020 event is also supported by Australia Study (Major Sponsor), Lebara and Business Tax & Money House (Leadership sponsors) and Harbour

The 2020 event is organised with a Covid Safety Plan in place and appropriate measures are taken to ensure the Festival is as safe as possible. In line with NSW grovernment restrictions seats are limited and sessions may sell out quickly. Please read Festival T&C on Festival website. Festival program is available here.

Tickets will be on sale online or in person at Palace Norton Street box office.

· THE LEGIONS (Legiony) by Dariusz Gajewski;

· THE TASTE OF PHO (Smak pho) by Mariko Bobrik;

· THE DAY OF CHOCOLATE (Dzień Czekolady) by Jacek Piotr Bławut;

· VALLEY OF THE GODS (Dolina Bogów) by Lech Majewski;