• To promote excellence and integrity in the art of film criticism

• To support the advancement of Australian and international film culture

• To recognise outstanding achievement in Australian film through the Annual Awards presentation.

The major public activity of the FCCA is the prestigious FCCA Annual Awards for Australian Film – features and feature documentaries. The FCCA Awards are unique in that they have strong support from across the film industry spectrum.  Whilst recognising the creative inputs of the Australian film industry the Awards are also supported by different areas of the film industry and film culture sector.

As the Australian industry has grown so have the awards, which are voted on by all FCCA members and constitute a significant indicator of a film’s success. They are Australia’s truly independent film awards, voted on solely by film critics, not by the industry or by a section of the film going public.

This has led to the Awards being highly respected for recognising and rewarding originality and excellence in all its categories. 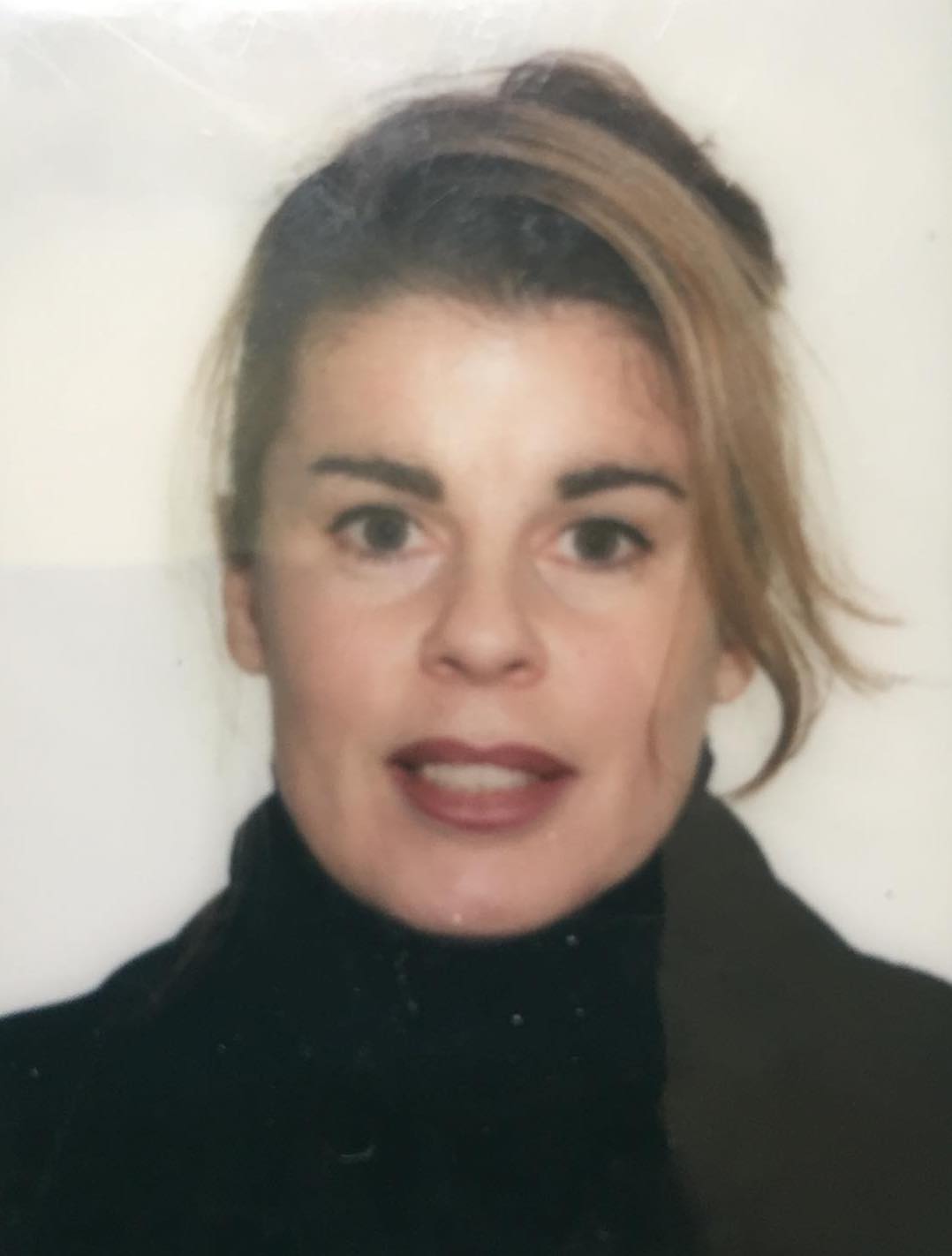 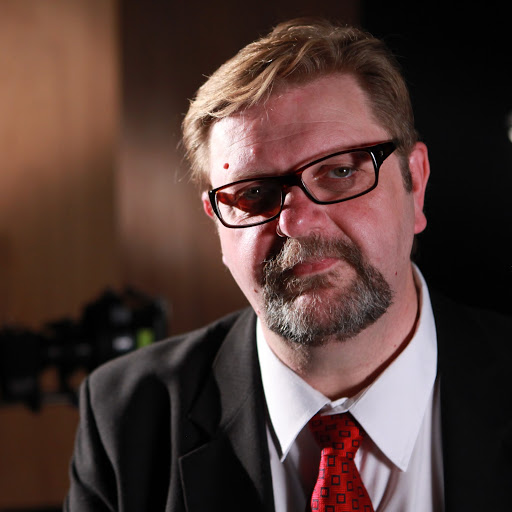 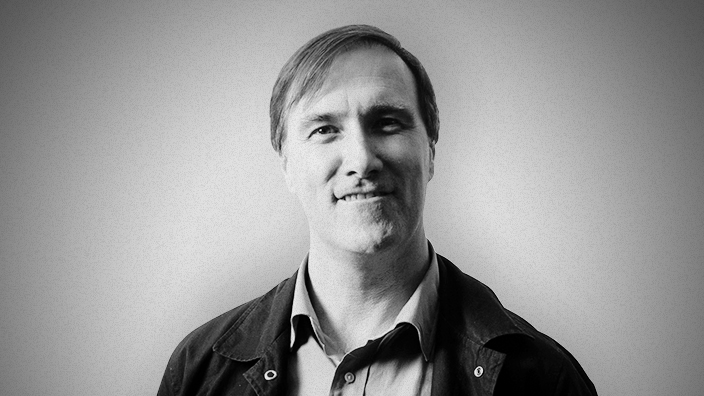 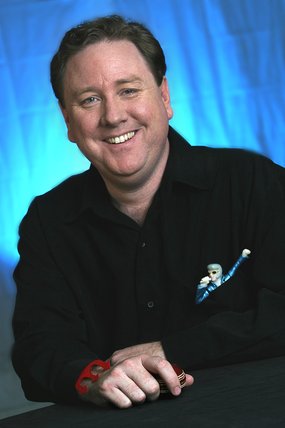 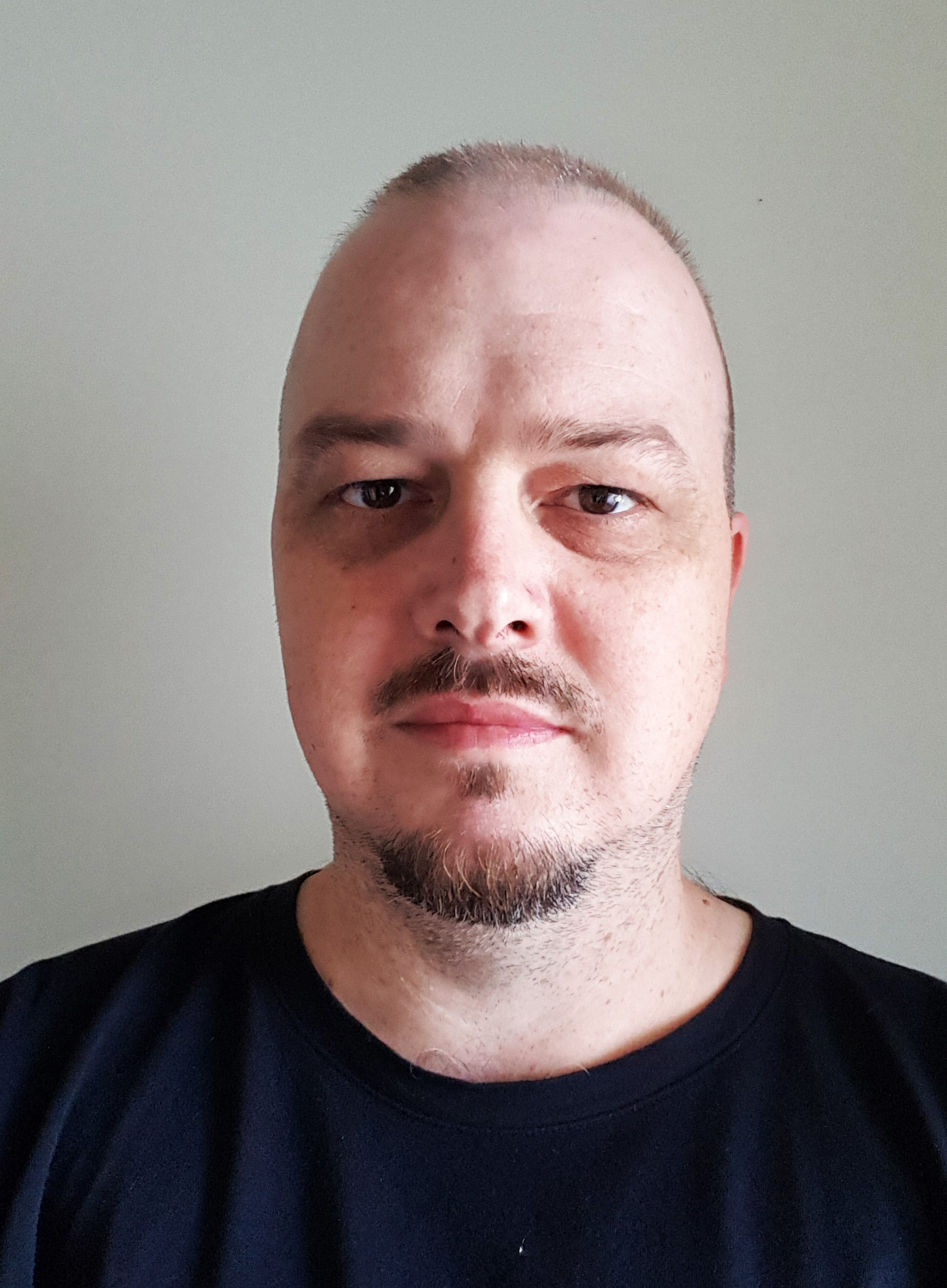 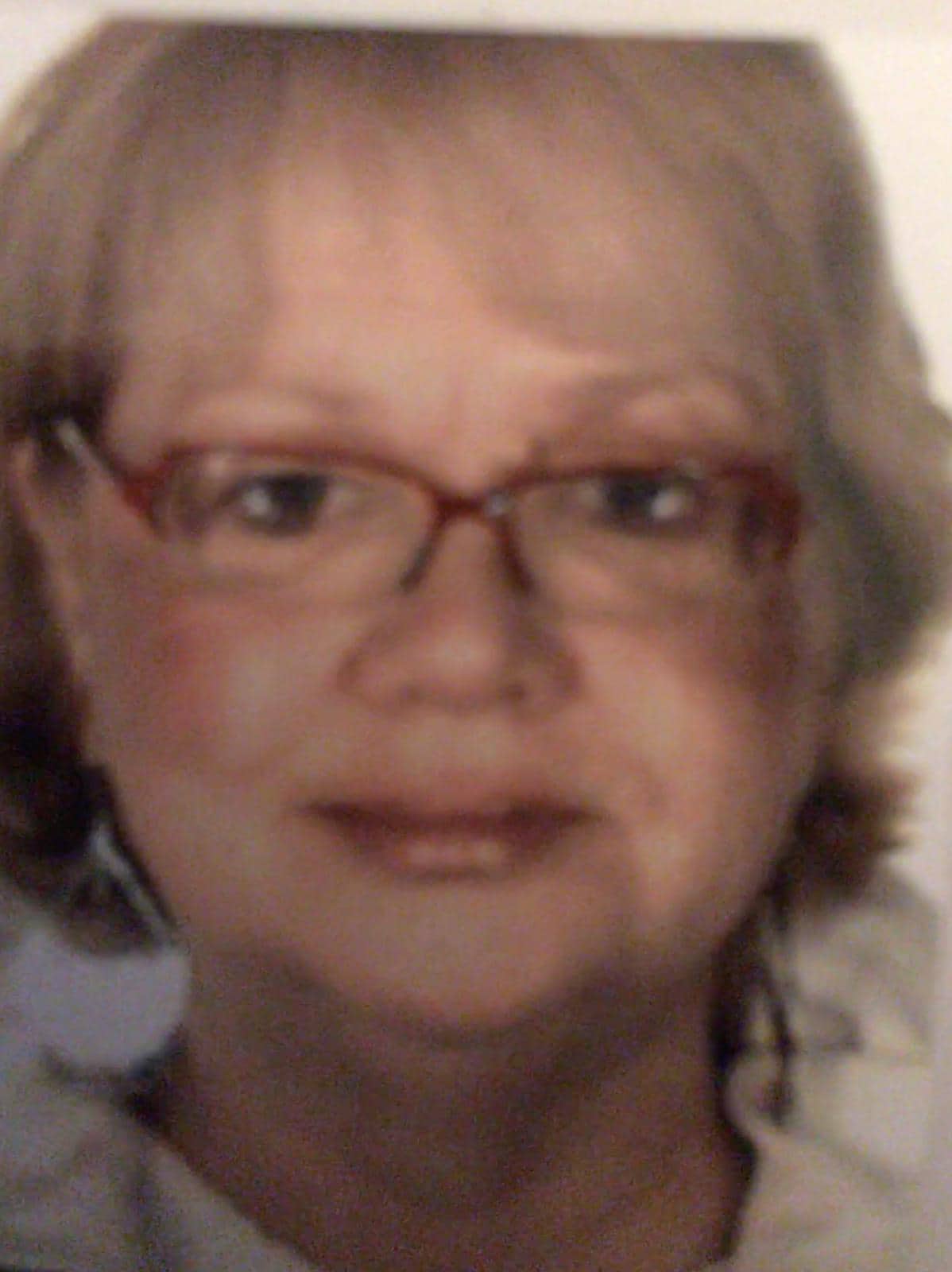